At BakerAvenue, Nick has responsibility for executing equity and fixed income trades. Being a member of the Investment Committee, he supports the team on research and analysis. In addition, he coordinates portfolio implementation and strategy rebalancing with the Wealth Advisory team.

Nick has pitched in with his local high school baseball team, helping the players learn from his experience playing in college. Nick was also a Eucharistic minister at his local church.

A secret about Nick

Nick went to speech class until he was 10 when he discovered he had a hearing issue. Surprisingly, he cannot go to the movies because the theaters are too loud for him. 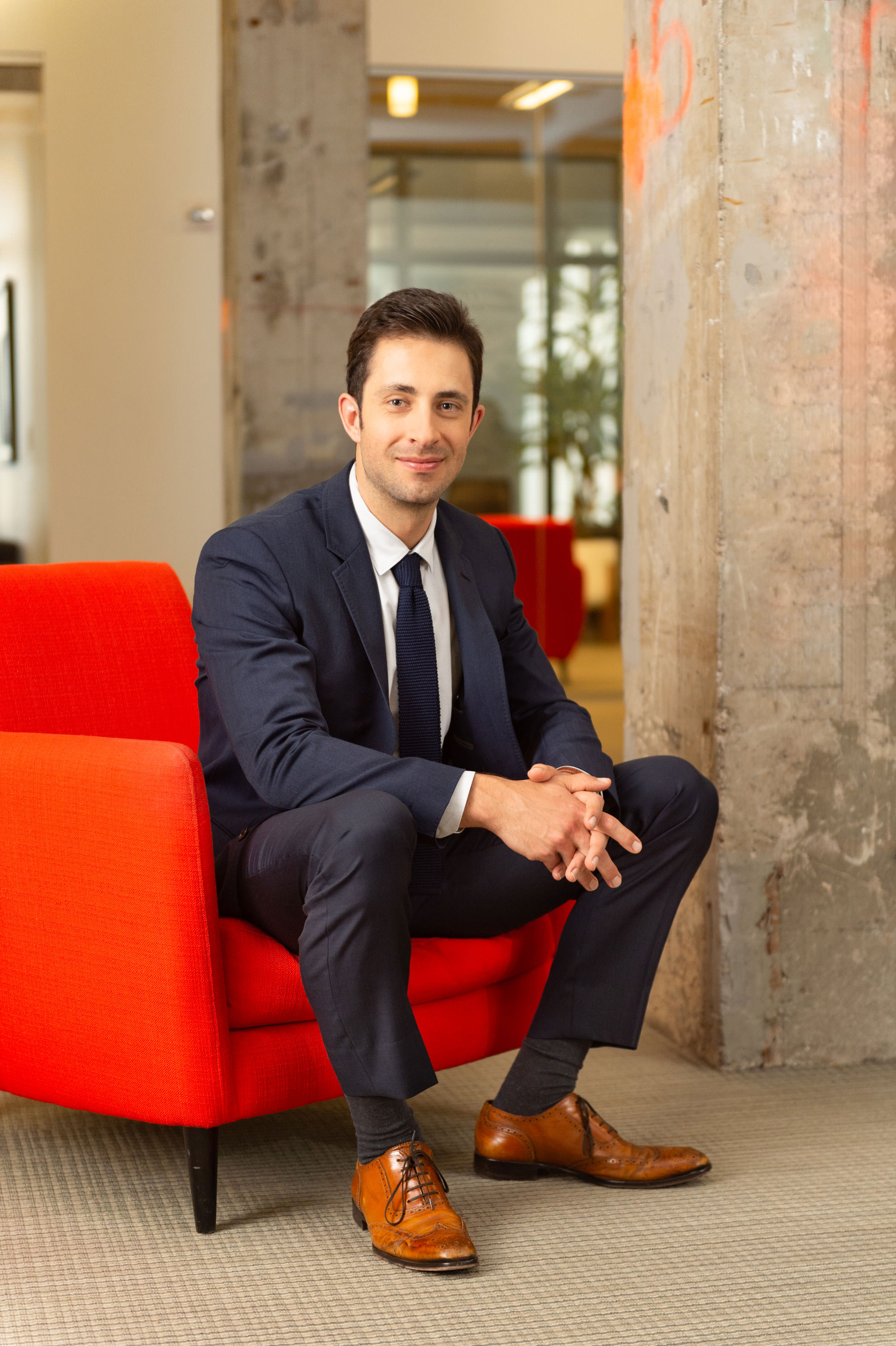 When you need to discuss your personal and professional life transitions, BakerAvenue is here for you.
Contact Us >

The information contained on the site, including references to specific companies, market or composite indices, benchmarks, or other measures of relative market performance over a specified period of time, has been prepared for you for informational purposes only. The results herein are based on information believed to be correct but are subject to revision and audit adjustment. All returns are purely historical and are no indication of future performance. The information may contain references to concepts that have legal, accounting, and tax implications, and is not intended as legal, accounting, or tax advice. Information presented is believed to be factual and up-to-date and is subject to change. Click here to view BakerAvenue's full disclosures.